Hey everyone, so recently NP had its open house about a week ago and Magnum was a part of it, DUH. We had a performance on Saturday and Monday and it was pretty exciting for most of the juniors because it’s one of our very first performances. So apart from our 2 little performances on Saturday and Monday, we were also involved in the mini mob which is somewhat like a flash mob but a mini version. The mini mob was on for 3 days, Saturday, Monday and Tuesday. For the mob, we got to tour around the campus and meet future NP students and future magnies. We also had a little show on Tuesday’s mini mob at the health and sciences school and it was all impromptu so I’d say it’s pretty good. Fun part was that we get to take tons of pictures with new faces at NP and we got to interact with many of our future students so it was nice getting to know them. That was basically what happened at NP’s open house if any of y’all missed it. Enough of words let me just show you guys the pictures that we took and the amount of fun we had. And not to forget, the video of our performance which would be uploaded soon enough. So have fun starring at those awesome pictures, see you guys again at CCA fiesta hope to see more and more people this time! 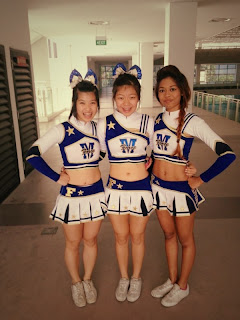 Getting ready for Monday's mini mob ! 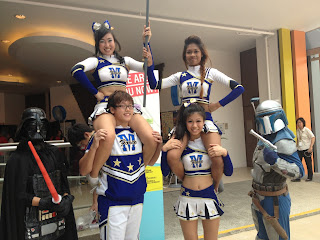 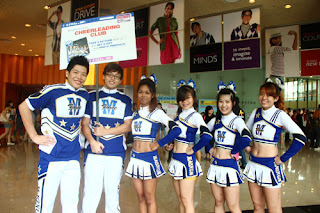 Tuesday's mini mob, were y'all there to catch us? 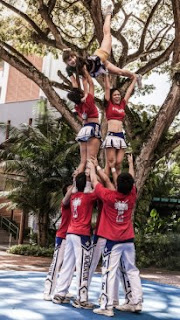 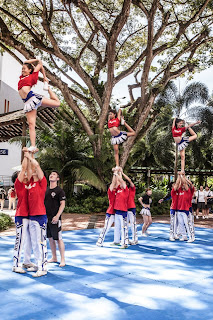 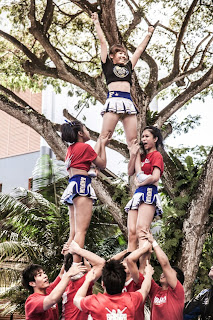 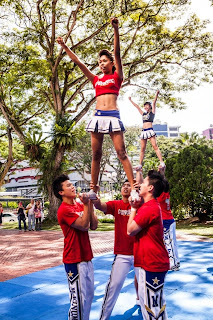